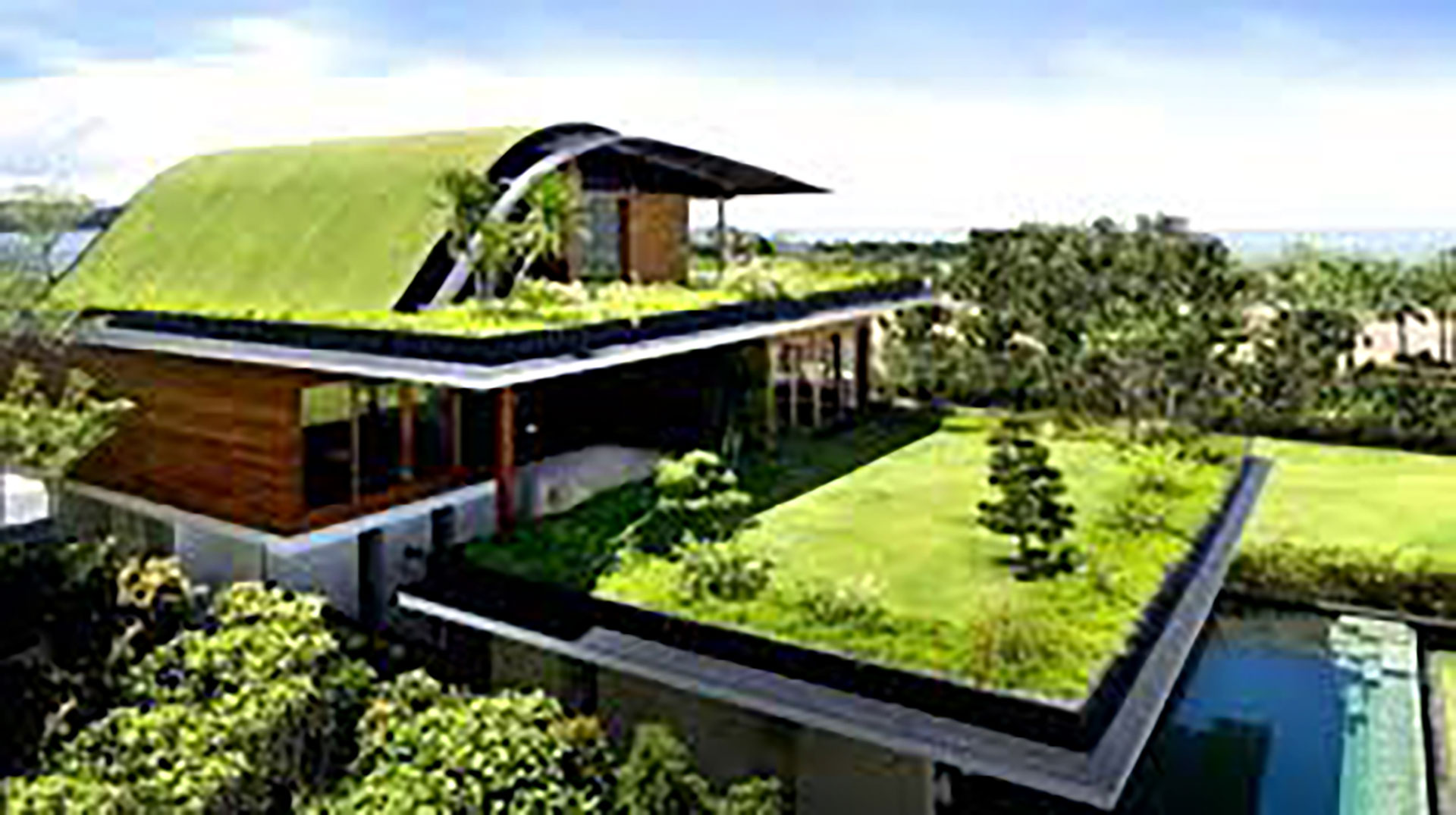 HiveMind began 12 years ago as an adjunct to the Chicago Green Roof Program. Two mycologists designed a mycelium blend to find out if drawing and sequestering significant amounts of CO2 was possible on small urban lots. They distributed a series of small grants for community centers to install a green roof inoculated with mycelium. The results were impressive. We learned that it was possible to sequester the carbon footprint of the average American, roughly 20 tons, in one garden, lawn, or urban lot.

We expanded to other sites and brought on Royal Dutch Shell, CBRE Real Estate, and other Fortune 200 companies as clients.

We completed a project with Europe’s number one industrial processor certifier called EEVS (Europe’s Number One Industrial Process Verifier: http://www.eevs.co.uk/) confirmed all of the data.