The original HiveMind program was focused on mitigating the urban heat island effect. But one of our founding partners wondered if it was possible to mitigate CO2 emissions using a blend of mycelium species. We developed a protocol based on the ground-breaking work of mycologist Paul Stamets.

We received a series of small grants to test a pilot in Chicago. Over the next five years, we discovered three results:

1.) The mycelium not only helped the plants sequester more CO2, but 40% of the plant’s carbon stayed in the mycelium matrix in the soil even after the plant died.

HiveMind is working with Shell Oil, and many other fortune two hundred companies to sequester over 100 million metric tons of CO2e. We developed a mycelium inoculated green roof for Shell’s gas stations in London, and we are working with non-profits in Thailand to preserve Mangrove swamps that sequester massive amounts of CO2. At the same time, our company promotes biodiversity and provides income for women.

Get in touch to find out what we can do for your company. 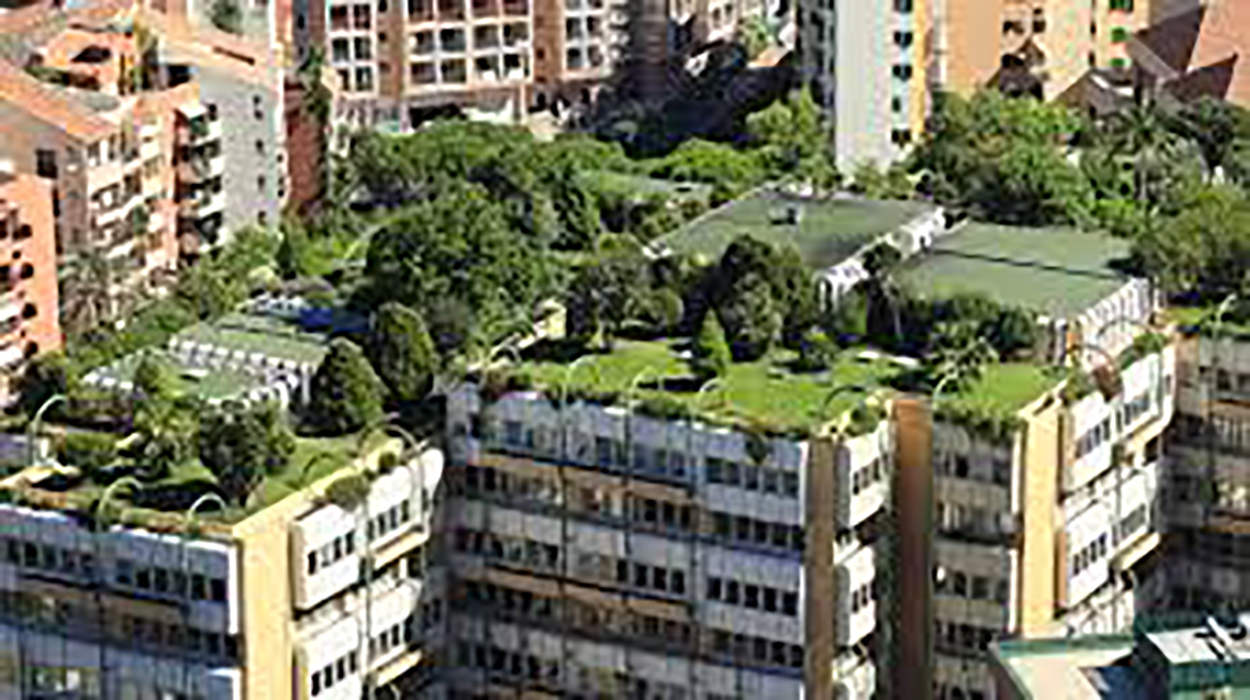 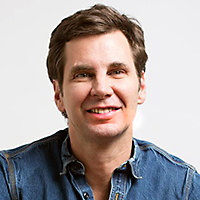 Joseph Kelly has a twenty-five-year track record launching socially engaged companies at the intersection of culture, environment, and health. He gave a TEDx Talk on HiveMind’s work using mycelium to bioremediate dozens of radioactive sites successfully in the Southwest. He was nominated for a Katerva Award (the Nobel Prize for Sustainability) for his work in developing natural CO2 sequestration technologies. His current focus is on using biological technologies to address not only climate but also other pressing environmental and equity challenges. Andrew Grieves is a member of the Institute of Roofing, IoSH qualification for Directors. He has worked at Rooftech (trainee Surveyor), Rentokil Roofing, Flag UK, and Weatherproofing Advisors. 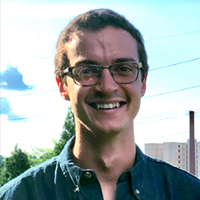 Mike McCord is the founder of Community Foodscapes, a permaculture-focused edible landscape design firm in Atlanta. He has also worked with Trees Atlanta and the University of Georgia Office of Sustainability. 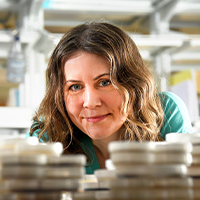 Christine Hawkes is a professor in the Department of Plant and Microbial Biology at North Carolina State University, where she works to understand both plant and soil microbiomes.
She addresses the questions that affect our ability to use symbiotic fungi as tools in agriculture, such as where they are found and what drives their distributions as well as how fungi interact with each other in the plant, and how they assemble into communities. Hawkes received her bachelor’s degree in environmental studies from Bucknell University and her Ph.D. from the University of Pennsylvania. Hawkes has mentored graduate and undergraduate students, as well as postdoctoral researchers, in areas ranging from microbial community ecology to biogeochemistry and ecosystem ecology. 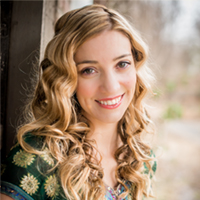 Kylie Brown has been an actor, director, and producer for both corporate and media clients. Her true love is Asia and saving the planet for the next generation to enjoy and thrive. She has been pivotal in our fund-raising and outreach efforts and is excited about expanding our sites worldwide.